In “The Trials and Tribulations of National Consciousness,” Frantz Fanon argues that newly independent nations often fail to activate the so desired national consciousness, promoting mass repression instead. In order to explain his argument, Fanon gives us a psychological analysis of post-colonial societies, blaming the wealthy class as the major source of repression and violence during periods of decolonization. He claims that the wealthy usually control politics and fail to build the nation with a strong foundation. Because of their hunger for power and status, politicians are blind to the country’s needs, hence being incapable of pursuing long-term economic programs.
During his analyses, Fanon stresses the value of an effective education system for the progress of the nation. He draws a parallel between the European and the underdeveloped bourgeoisie and concludes that the latter lacks essential intellectual aspects that give a bourgeois the title of bourgeois. As a result, they are not competent to deal with domestic politics and institutions. This explains why many newly independent countries in Latin America, for instance, faced dictatorship regimes for years often followed by a violent social revolution. The only way for leaders to keep power in these countries struggling for progress was with military force and prestige projects as a way to mask regression and economic stagnation. The underdeveloped national bourgeois, therefore, plays the role of the neo-colonizer seeking only self-oriented goals. Once in power, their goal was to use the power to gain as much capital and prestige as possible before they were forced to leave the government. Mexico, Brazil, and many other Latin American and African ex-colonial countries traveled similar paths.
Throughout the chapter, Fanon touches base on several issues that applied to many underdeveloped countries. He highlights that most of them are consequences of decolonization and the utopia of the national consciousness development. While reading the text, I wonder what made British and some French ex-colonies, such as the US, Canada, and Australia, have a different path. As previously mentioned, the author used popular education as the main source of success and long-term progress. This made me think about the “Magna Carta” in the 13th Century establishing basic human rights in England, becoming a symbol of liberty and the foundation against authoritarian regimes. Despite the natural differences between colonies, I wonder if this mentality influenced the process of decolonization in British colonies. Also, I wonder what would be different if Latin American colonies had been colonized by the British rather than mainly Spain and Portugal. 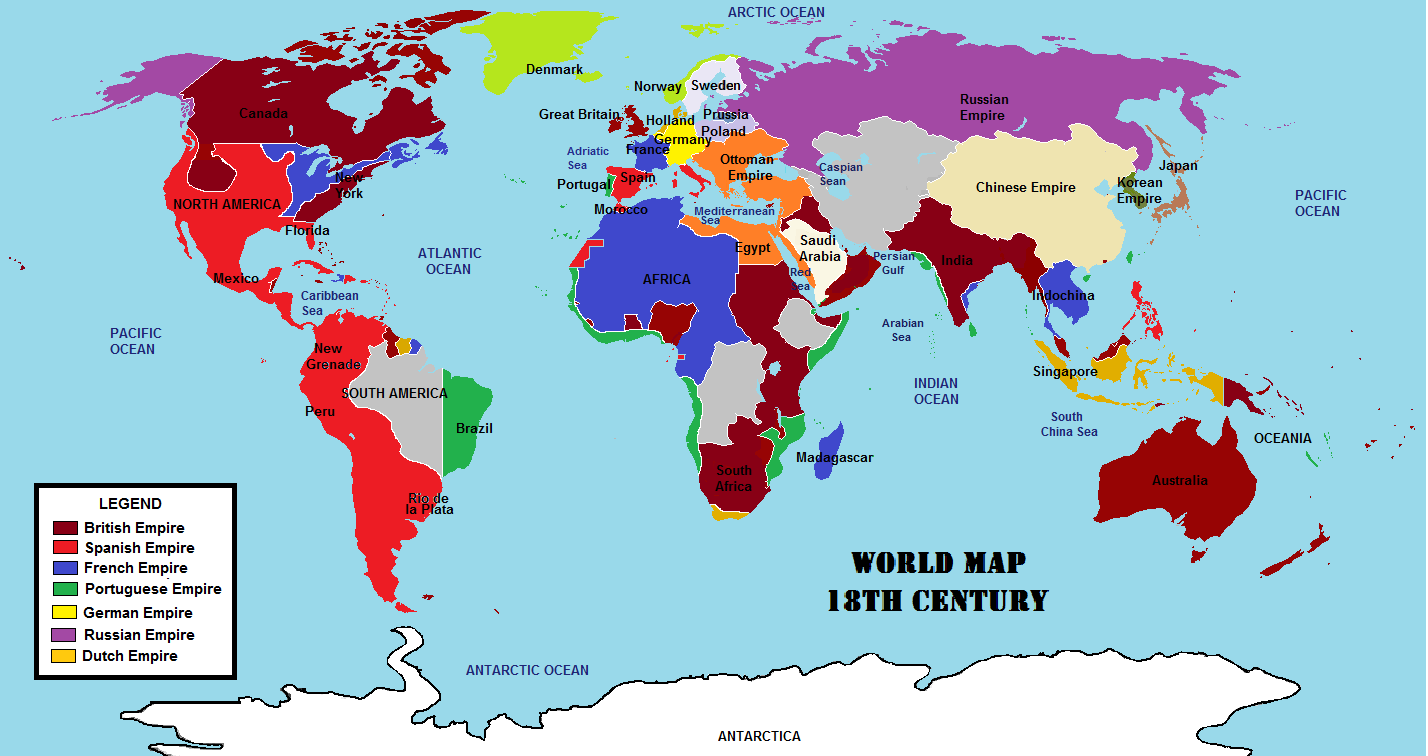 In addition, Fanon’s text gave me a broader perspective on colonial times and how the idea of creating a national identity in newly independent countries affected their destiny. I really appreciated that he finishes his chapter giving a detailed description of Algeria’s government, showing how do they succeed in fighting economic stagnation and regression by focusing on rural areas and land distribution for workers. The fact that he mentions Brazil’s failed attempt to decentralize the country by making Brasilia its new capital struck me. It made me think that Brazil also has attempted to enforce a similar land reform plan that was enforced in Algeria. The former President Lula da Silva is known for the MST “Movimento dos Trabalhadores Rurais Sem Terra”, which fights for agrarian reform and land distribution for rural workers. In Mexico, the Revolution of 1910 also fought for the redistribution of lands. This Revolution led President Venustiano Carranza (1917-21) to add the famous article 27 of the nation’s new Constitution of 1917 which gave the right of expropriation of haciendas (large farms) and land redistribution for agrarian communities. These two examples made me think about corruption. I would like to further explore the postcolonial path of Brazil and discover how the country became so corrupted with a huge economic gap within the nation.
To conclude, Fanon states the value of political education and awareness among the mass population, explaining that national consciousness is only possible when there is a “massive commitment by men and women to judicious and productive tasks”. This commitment is only possible when the entire population is aware of their situation and knows how to work together to fix major issues. Although Jeffrey Lesser’s essay “Creating Brazilians” already gave me a full picture of how Brazil became the diverse country I know today (explaining details about the process of immigration and national formation since independence), I would like to explore what could be done differently to fix major issues in my country, Brazil. Reading both Lesser and Fanon, I was able to have a better understanding of the personal and social mental health in many underdeveloped countries and in Brazil specifically (Lesser’s text). Also, I now have a broader understanding of how immigration affected, and still affects, Brazil political-economic situation. Now, I would like to connect this knowledge to try to fully understand the source of Brazil’s government corruption. Given Fanon’s writing, I am confident that this would also help me understand governmental flaws in other Latin American countries, such as Mexico.