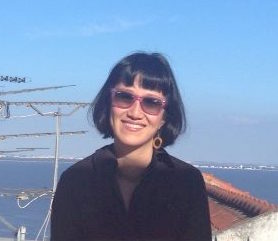 Ana Paulina Lee is Assistant Professor in the department of Latin American and Iberian Cultures at Columbia University. She is the author of Mandarin Brazil: Race, Representation, and Memory (Stanford UP, 2018). 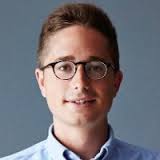 Will Geary is currently pursuing an M.S. in Data Science at Columbia University, studying machine learning, data visualization and geospatial analytics. I’m a transportation nerd with a love for maps and data. My work has been acknowledged by CityLab, Mobility Lab, Gothamist, Mental Floss, Technical.ly Brooklyn here and here, and the Data Science Institute at Columbia University. 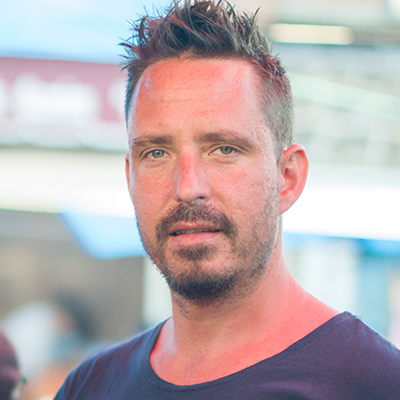 Alexei Taylor is an interactive designer with an interest in screen-based publishing and authoring systems. Working with scholars, academics, artists and activists to create born-digital, multimedia “books” using the Scalar publishing platform, Taylor bridges the divide between scholarly practice and web technologies, offering conceptual advice, design/user experience counseling and development workshops. As the co-founder of Typefold, Taylor is actively engaged in developing a range of publishing/presentation platforms for classrooms, e-books, interactive journals, and virtual museums that explore the way in which multimedia tools such as Google maps, augmented reality, streaming data and community can enhance the experience of reading and viewing online. 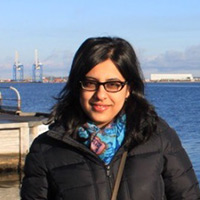 Anvita Budhraja is from Mumbai, India. As an undergraduate at Columbia University, she is studying English Literature and Women’s & Gender Studies. Through her forays into mapping texts and cultural movements, she is interested in exploring the ways in which visual analysis and digital media can help enhance the traditional study of her disciplines. 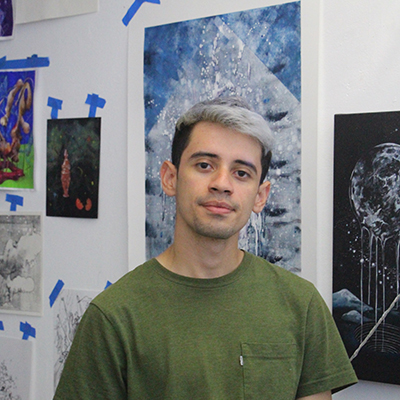 Josue Chavez, born and raised in Honduras, is an undergraduate student at Columbia University studying Comparative Literature in Spanish and Mandarin, focusing on issues of transnational labor and aesthetics as they relate to race and gender. 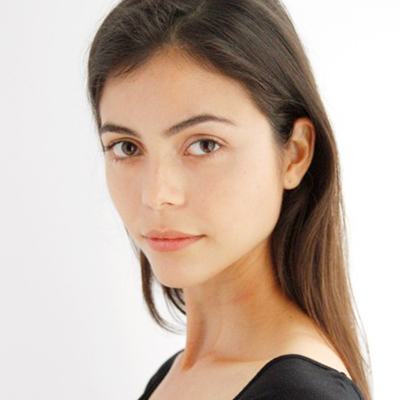 Jessica Doyle is majoring in Latin American Studies. Her academic interests intersect across the fields of history, economics, anthropology, and politics. Her major allows her to deepen her perspective on her native Brazil and use her Portuguese. Outside of the classroom, she works at the Miller Theatre. 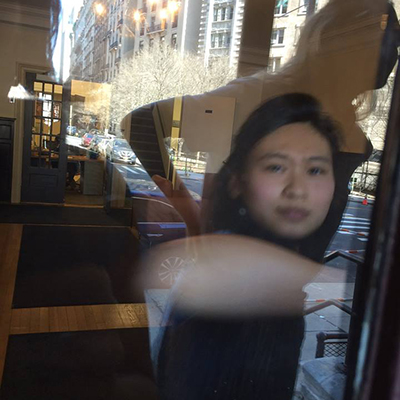 Fan Fan is a PhD student in Spanish and Portuguese at New York University. She researches the intersections between Asia and Latin America, with a focus on Brazil. In 2015 she taught at the Universidade Federal do Rio de Janeiro as a Fulbright English Teaching Assistant. Fan is also an artist and a poet. You can find one of her projects, M other l and, here. 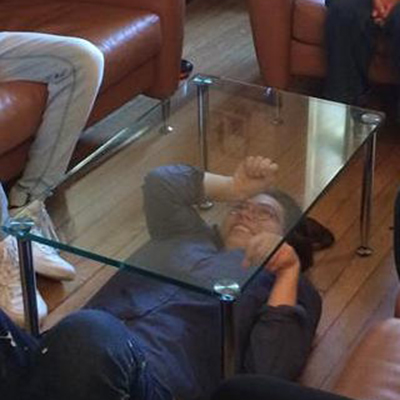 Luisina Gentile is a PhD candidate in the department of Latin American and Iberian Cultures at Columbia. Her interests explore contemporary Latin American cultural productions as a way to interrogate meanings beyond categories like Latin American art, contemporaneity, and intersections in between. 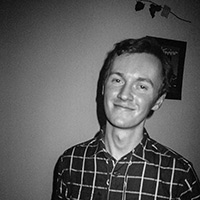 Craig Nielsen is a senior at Columbia University majoring in Women’s, Gender, and Sexuality Studies. His scholarly interests include affect theory, disability studies, materialist feminist theory, and queer critiques of the war on terror. After graduation Craig intends to pursue a PhD in Gender Studies. 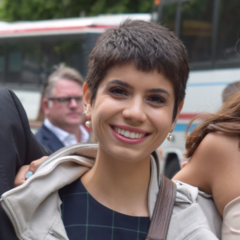 Sofia Nina-Bernardes Martins is a student at Columbia University studying Comparative Literature in Portuguese, Spanish and French, and Linguistics. Her program of study focuses on art, particularly cinema, during Latin America’s repressive dictatorships. She is interested in how government policies affect cinematic production, and how cinema resists or supports political ideologies. 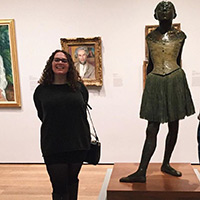 Sofia Rosenberg-Klainberg is an undergraduate at Barnard with a combined major in Neuroscience and Women’s, Gender, and Sexuality Studies. She is passionate about applying feminist, intersectional, transnational, and historic approaches to science and the production of scientific knowledge. 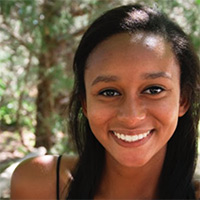 Meridith Wade is a junior in Columbia College, studying and researching at the intersections of Political Science, Hispanic studies, and Women, Gender, and Sexuality studies. 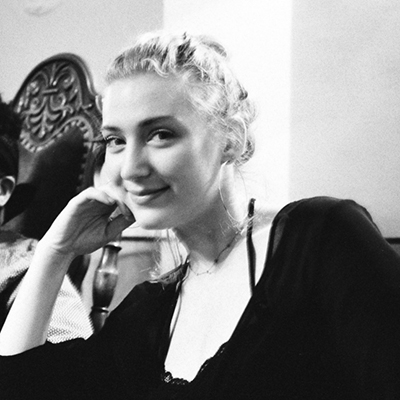 Shannon Wolling graduated from Barnard College with a degree in Women’s, Gender, and Sexuality Studies. She was born and raised in Miami, Florida. Her work has focused on the politics of visual art, post-colonial feminist theory and philosophy, and feminist interventions in the archive. In the future, Shannon hopes to pursue a PhD in Gender Studies.