Karen Shimakawa explores an interesting strategy to deal with Asian diaspora issues in America. During the civil rights movement, a new theater company was created as a response to the struggle of Asian American performers in the theater industry. At the time, Asian American performers were frustrated because of the limited range of roles they could perform in the American theaters.  While they were not “Asian enough” for some roles, they could never get an American role because of their Asian look and background. Thus, the Northwest Asian American Theater emerged from this ethnic tension and fully engaged with Asian diasporic issues. The idea of an Asian American theater was especially effective in the diasporic discourse because it forced the audience to see the concept of Asian Americans as a political presence. “It [my creative inspiration] is in concert with the whole Asian-American creation,” Shimakawa quotes the playwright Philip Kan Gotanda noting the importance of “Asian-American” as a “political” construct (42). By putting together Asian and Asian-American artists on the stage, NWAAT creates an innovative way to reflect and discuss race and ethnic issues. The audience is challenged to deconstruct preconceptions about the artist’s body and create a new image(identity) of the artists. This process allowed people to start thinking critically about the ways that we “read a raced body”, as the author states, “in terms of their perceived position within national, international or (post) colonial frameworks.” Thus, the theater’s stage, in a way, becomes a ‘tabula rasa’ for the artists’ body/image, and the audience is forced to see the world through totally new lens in order to successfully understand the play.

Personally, I found Shimakawa’s article fascinating and particularly helpful in the area of cultural studies. One of the biggest challenges faced by anthropologists and sociologists in the awakening of cultural studies was the ability to understand and distinguish concepts seen as “natural” vs “cultural.” Theaters, therefore, have an ability to deconstruct concepts that have always been conceived as natural and construct new ones. This ‘denaturalization’ process is all initiated by the audience itself rather than somebody needing to explain why we should not think about racial differences, for instance, as a biological concept. In my opinion, the fact that this deconstruction of cultural ideologies comes from inside rather the outside (in other words from the fact that theater is forcing us to produce new concepts different from what we believe to be natural) it is much more effective in the understanding culture and society. Although this idea of a theater was a vehicle to deal with Asian American issues specifically, I found that this strategy could be useful for a variety of social controversies that we face today. Using the theater can be seen as a way to protest against social preconceptions in a very peaceful and effective manner. Indeed, the theater has an infinite ability to introduce nuances about the world. However, what it makes the stage such an effective tool when dealing with controversial subjects is that it allows the audience’s own conclusions to be the source of critical questions regarding a world they believe to be ‘natural’. 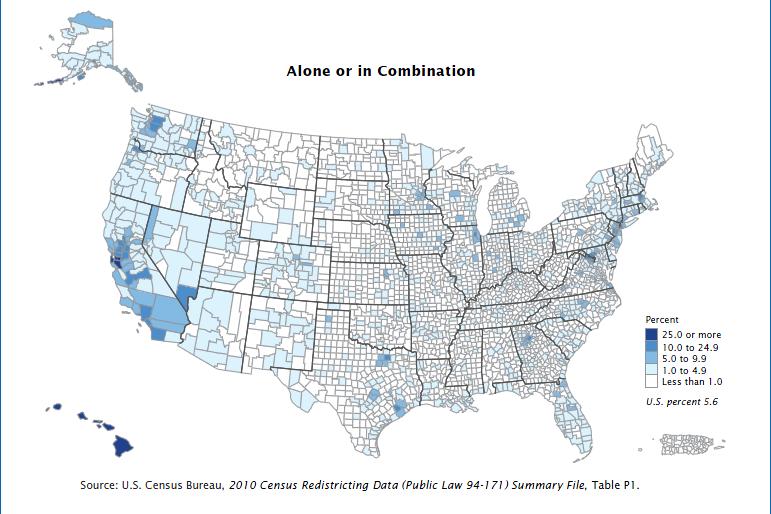